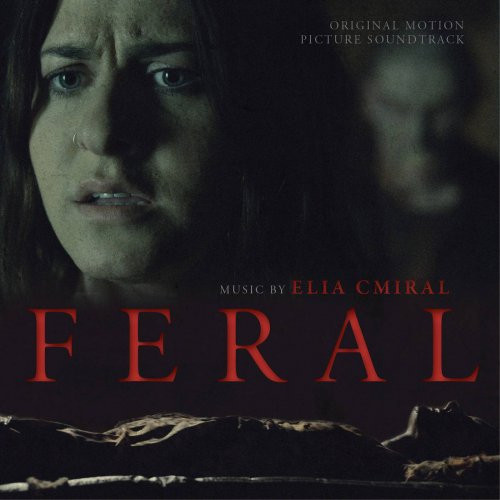 Elia Cmiral emerged as one of the most compelling and innovative action composers of his generation via John Frankenheimer's 1998 cult favorite Ronin. Born in Czechoslavakia in 1957, Cmiral was the son of an actress and stage director. After writing his first symphony at age 11, he composed his first theatrical score for his father's production of Cyrano de Bergerac. After fleeing his Communist-controlled homeland for Sweden in 1980, Cmiral studied electronic music in Stockholm, eventually winning a grant from the University of Southern California, where he pursued film music and in 1988 was commissioned to write his first Hollywood score for the underground hit Apartment Zero. Cmiral nevertheless returned to Sweden in 1991 and worked on a series of European-produced films and television series before returning to the U.S. in 1996 to score the fledgling Don Johnson cop series Nash Bridges. He also earned notice for his work on the video game The Last Express before earning widespread international acclaim for his work on Frankenheimer's acclaimed thriller Ronin. After surviving the debacle of John Travolta's L. Ron Hubbard adaptation Battlefield Earth in 2000, Cmiral aligned himself with a series of low-budget horror movies including 2001's Bones, 2002's Wes Craven Presents: They, and 2003's Wrong Turn, remaining a favorite of soundtrack enthusiasts even if his commercial profile dipped considerably. 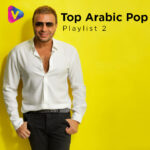 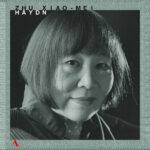 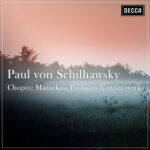 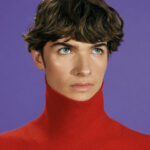 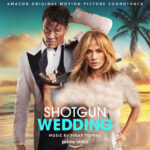 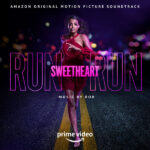 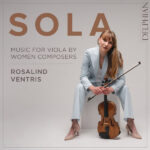 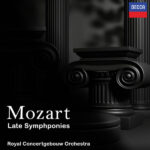