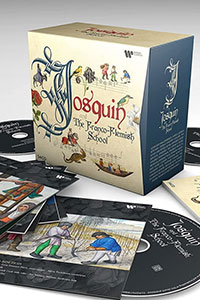 Limited 34 CD set. Active in the fifteenth and sixteenth centuries, the composers of the Franco-Flemish School included such brilliant and diverse figures as Binchois, Dufay, des Prez, Obrecht, de La Rue, Isaac, Roland de Lassus, Willaert and de Wert. Spanning two hundred years of Western music history, the School flourished throughout the Renaissance as the language of music underwent the gradual shift from ancient modality to the tonality that signalled the dawn of the Baroque aesthetic. As well as commemorating the central figure of Josquin des Prez (1440-1521), this set includes many other major works of the Franco-Flemish School, encompassing the various genres illustrated and developed by it’s members – secular songs in fixed or free form, motets, polyphonic Masses, psalm settings, and so on. These compositions are captured in all their striking beauty by such renowned performers as the Ensemble Gilles Binchois, Taverner Consort, The Hilliard Ensemble and The King’s Singers. Polyphony at it’s peak, the proximity of the sacred and the profane and an astonishing modernity of thought – all these qualities explain why this music still has such immediacy for us today. 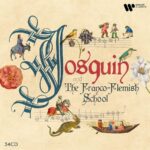 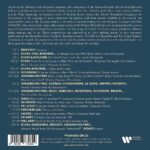 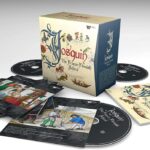 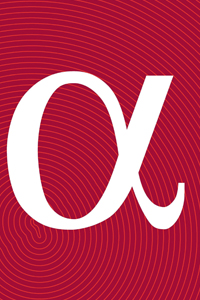 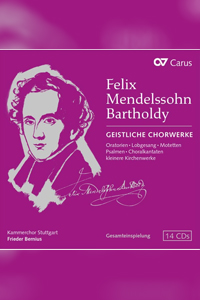 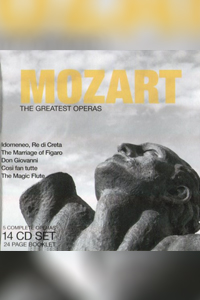 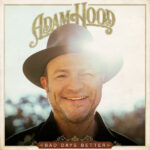 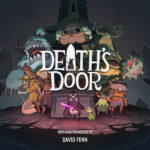 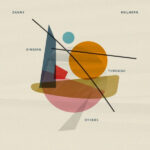 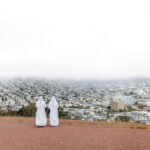 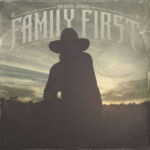 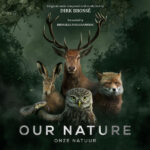 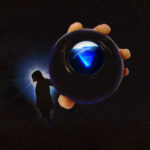 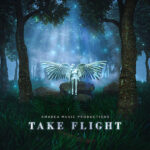