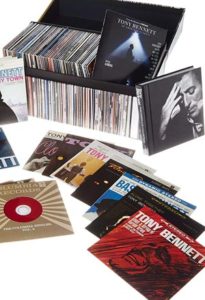 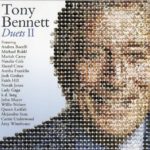 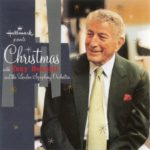 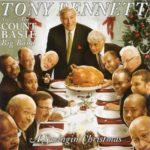 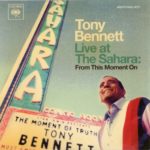 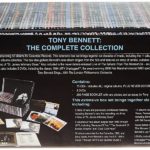 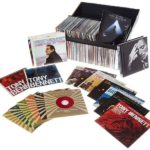 Bennett, whose recorded legacy has been gathered in a 76-disc boxed set titled The Compete Collection, has been doing that for over 60 years: saving our souls with the greatest songs ever written. The Complete box is an absolute necessity, first because it contains several previously unreleased albums, like On the Glory Road and From This Moment On, a live concert taped in Las Vegas that collectors have been salivating over since 1964. But more important, the new box is essential because up to now, Bennett has been the one singer of his stature to have such a large part of his canon unavailable in the digital era.

Over the last 25 years, it has been possible to obtain virtually everything ever done by such Bennett peers as Frank Sinatra, Ella Fitzgerald, Nat King Cole, and Sarah Vaughan, yet somehow many absolutely classic Tony Bennett albums have never seen the light of day on CD: Hometown My Town, Love Story, Get Happy with the London Philharmonic, Summer of ’42, Yesterday I Heard the Rain, Tony Makes It Happen, and many others.

Bennett’s career has been a long one: the box covers a span of 65 years, starting with that 1946 aircheck (originating from occupied Germany), when PFC Bennett was probably not yet 20, and goes up to Duets II, the last tracks of which (including duets with Amy Winehouse and Lady Gaga) were recorded as he was gearing up for his 85th birthday. (In fact, producer Didier Deutsch and engineer Dae Bennett, the singer’s son, were already working on this box when Tony had yet to record some of the tracks for Duets II.) The overall effect of the package, 73 CDs and three DVDs, is overwhelming. (The videos include his Grammy-winning MTV Unplugged special from 1994; An American Classic, a documentary produced by Clint Eastwood around the time of Mr. Bennett’s 80th; and a very rare filmed concert from 1970 with the London Philharmonic.) 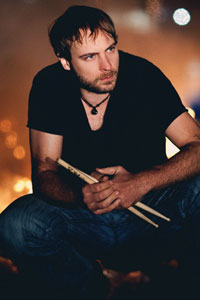 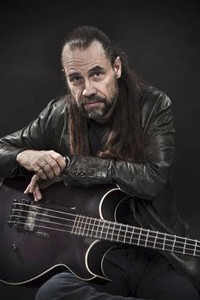 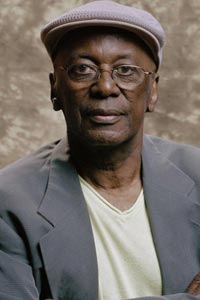 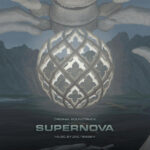 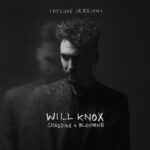 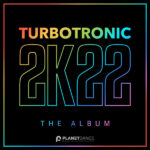 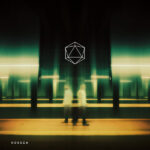 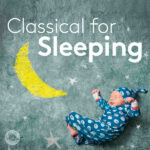 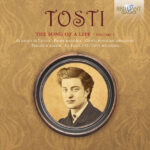 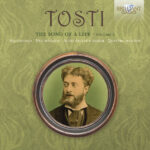 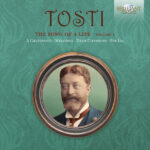