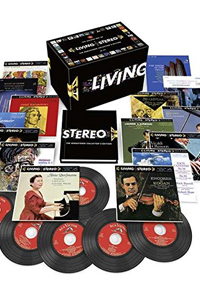 Early in the fall of 1958, the world of high-fidelity music reproduction changed forever. The promise of multi-channel reproduced sound, under development for decades in the laboratory, and previously heard only in specially equipped cinemas or by wealthy hi-fi aficionados, could now be enjoyed by anyone in their own home, thanks to the latest innovation in recorded sound, the stereophonic LP record.

Among the dozens of companies then offering these new records, one stood out from the rest: RCA Victor. With more than half a century of collaboration with the world’s greatest musical artists, from Caruso to Stokowski, Toscanini, Heifetz and Rubinstein, and drawing on its unequalled technical expertise, RCA proudly announced its own “Living Stereo” multi-channel disc, the newest and most advanced development of RCA’s venerable New Orthophonic High Fidelity.

Supporting the debut of “Living Stereo” were the technical skills of RCA Victor engineers, and the invaluable expertise of RCA’s corporate sound researchers. From the very first “binaural” experiments with Leopold Stokowski and his orchestra on October 6, 1953 in New York’s Manhattan Center, RCA’s team of producers and engineers rapidly developed the techniques and recording gear that culminated in the first “Living Stereo” sensation, Strauss’s Also sprach Zarathustra with Fritz Reiner and the Chicago Symphony. These techniques were further developed in the months that followed, and within a year, recording in stereo had become the standard for documenting RCA’s incomparable classical artists.

RCA Victor built an unparalleled library of two-channel recordings on LP that have earned “Living Stereo” the esteem and affection of generations of musical lovers. Today, thanks to the digital revolution and to improvements everywhere in sound technology, the heritage of “Living Stereo” is introduced to new generations of music lovers, sounding better than ever, and reaffirming the slogan, “The World’s Greatest Artists are on RCA Victor Records”. 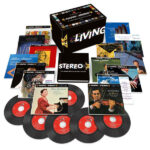 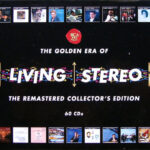 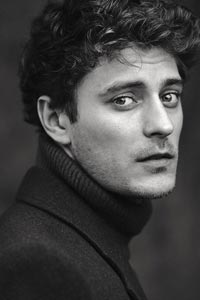 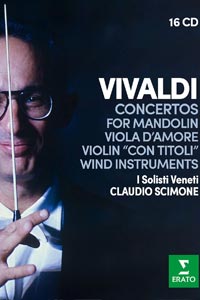 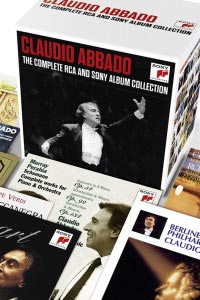 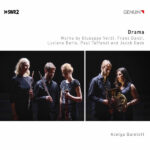 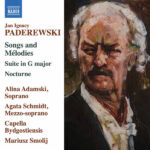 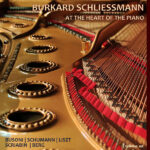 At the Heart of the Piano 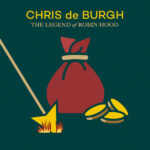 The Legend of Robin Hood 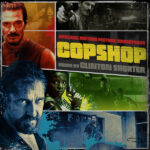 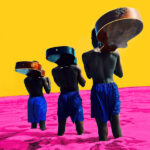 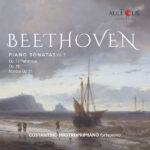 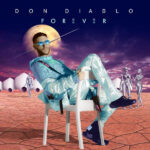