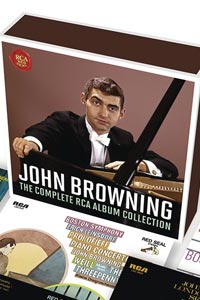 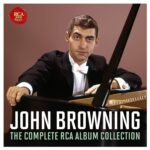 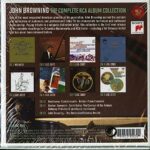 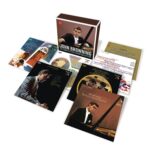 One of the most respected American pianists of his generation, John Browning earned the acclaim and admiration of audiences and professionals alike for his immaculate technique and cultivated musicianship. Paying tribute to a uniquely distinctive artist, this collection is the first ever release of his complete recordings for Columbia Masterworks and RCA Victor – including a full Debussy recital that has never been released before.

• The first ever release of John Browning’s complete recordings for RCA Victor from 1965 to 1996 on 12 CDs
• Extra CD with a previously unreleased Debussy recital, adding 5 works to Browning’s RCA discography
• 6 works to appear on CD for the first time, remastered from the original analogue tapes using 24 bit / 192 kHz technology
• Includes his early single recording for Columbia Masterworks from 1964 of the Barber Piano Concerto
• Informative booklet with a new essay by Jed Distler, and full discographical details
• Facsimile LP-sleeves and -labels

Browning was born to musical parents in Denver, Colorado, in 1933. He studied piano from age 5 with his mother and, at the age of 10, was accepted as a student by Rosina Lhévinne. He appeared as a soloist with the Denver Symphony Orchestra later that same year.
In 1945 his family moved to Los Angeles, California. He spent two years at Occidental College there. He began his studies at the Juilliard School in New York with Rosina Lhévinne in 1950. He won the Leventritt Competition in 1955 and made his professional orchestral debut with the New York Philharmonic in 1956. At this point his career came under the management of well-known talent manager Herbert Barrett, later signing with Columbia Artists Management Inc. in the early 1990s.
In 1962 he gave the premiere of Samuel Barber’s Pulitzer Prize-winning Piano Concerto, which was written for him, in connection with the opening of Lincoln Center. He subsequently made a commercial recording of the work for Columbia with George Szell conducting the Cleveland Orchestra. His second recording of the work, with Leonard Slatkin and the Saint Louis Symphony Orchestra in 1991 for RCA Victor, won a Grammy Award for best instrumental soloist with orchestra. Browning won a second Grammy in 1993 with a disc of Barber’s solo works on Music Masters. He continued to follow the works of contemporary American composers but found relatively few to his liking. Browning developed a busy career, giving some 100 concerts a season. He eased his schedule in the 1970s, explaining later that he had grown ragged from overwork. In the 1990s, his career had something of a renaissance. His last public appearance was at the National Gallery of Art in Washington in April 2002.
His last performance of all was to an invited audience at the United States Supreme Court in May 2002. He died (from heart failure) at the age of 69 some eight months later in Sister Bay, Wisconsin.
John Browning is remembered for his penetrating, intellectual interpretations of Bach, Haydn, Mozart, and Scarlatti, among others, and for his many recordings of the works of these and other composers. 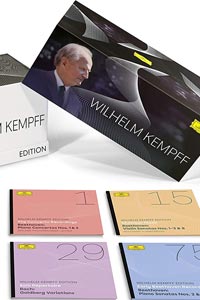 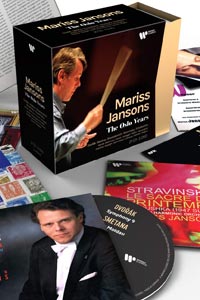 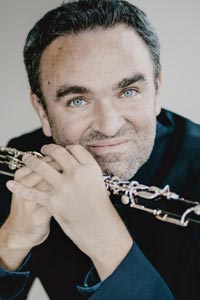 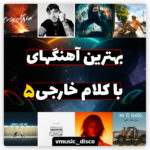 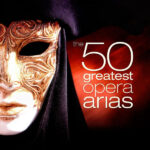 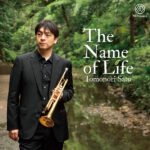 The Name of Life 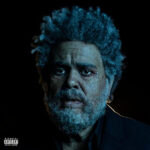 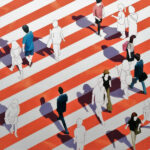 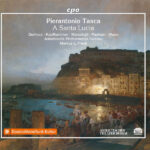 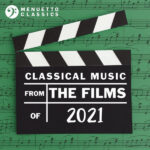 Classical Music from the Films of 2021 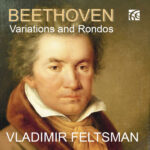