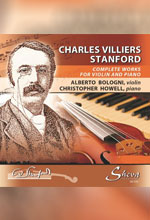 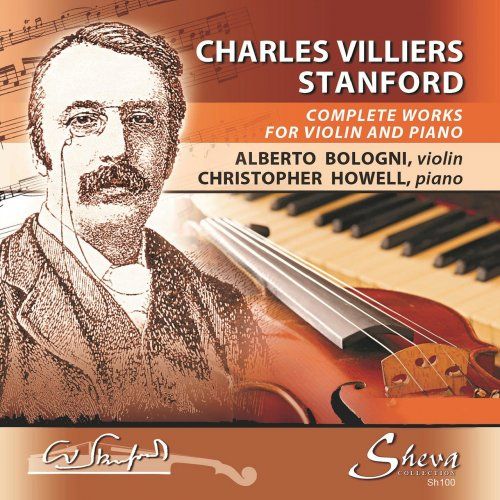 There have been, in the last 20 years or so, a number of recordings of Stanford’s music for violin and piano. Susanne Stanzeleit and Gusztáv Fenyo˝ produced a fine recording of the First Violin Sonata in 1994 (together with works by Bantock and Dunhill – Cala United, 7/96) which was reissued on Regis in 2011. Paul Barritt and Catherine Edwards (piano) recorded both violin sonatas, the ‘Caoine’ from the Six Irish Fantasies, Op 54, and the Five Characteristic Pieces, Op 93, in 1997 99 (Hyperion, 7/99), now available at budget-price, while Lucy Gould and Benjamin Frith have recorded the Legend and two movements, the ‘Jig’ and ‘Hush Song’, from the Irish Fantasies (Naxos, A/11). This is the first time, however, that all of Stanford’s works for the combination have been issued on a set of three thoughtfully organised CDs, by the Sheva Collection label with an Italian violinist and an English pianist.

Alberto Bologni and Christopher Howell give spirited readings of the two solo sonatas, which are strategically placed on the first and third CDs respectively. The first movement of the Op 11 First Sonata in D has an infectious momentum and, in the imaginative variation structure of the second movement, a pleasing character and sense of contrast. In the longer Op 70 Second Sonata in A, both performers respond to the richer and more lyrical demands of the score, Bologni with a fuller, passionate tone, Howells in the more opulent piano part.

Though the two sonatas are strong works, I am nevertheless especially drawn in this recording to the wealth of miniatures, many of them recorded here for the first time. It is particularly nice, for example, to hear the familiar Intermezzos, Op 13, so beloved of clarinettists, in the violin adaptation which the composer sanctioned, and well it sounds. The rather Celtic Legend has much fine music, as does the euphonious and somewhat melancholy Album-leaf. The Six Irish Fantasies, Op 54, here complete for the first time, reveal much fertile invention in an Irish idiom, not least the quirky ‘Boat Song’, the ‘Jig’ as a miniature variation form and the sonorous lullaby of the ‘Hush Song’ (a real gem for muted violin), though Gould’s interpretation has, marginally, a greater sense of yearning. The Op 89 arrangements of three of the imaginative Irish Dances are great fun (not least Bologni’s gossamer artificial harmonics in the ‘Leprechaun’s Dance’) and take on a new character from their original piano version. It is also surely time that the Five Characteristic Pieces, Op 94, such beautifully crafted and by no means insubstantial movements, were better known.

All the smaller violin works written between 1918 and 1923, which tell a story of Stanford’s need to earn money through the amateur market (he was hard up both during and after the war), are first recordings. Many of them are highly attractive, as are the unpublished Ancient Melody and Planxty Sudley. In toto, therefore, these three CDs provide a more than satisfying summation of Stanford’s creative output for an idiom in which he excelled. Highly recommended. 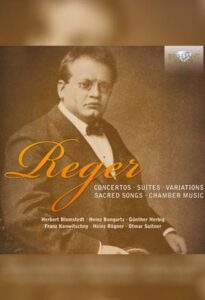 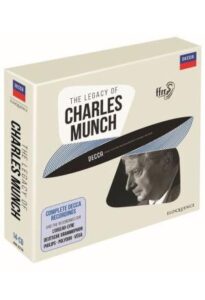 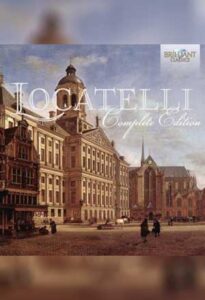 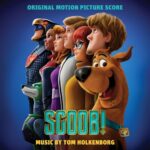 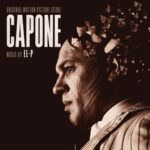 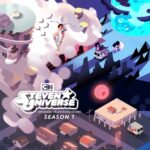 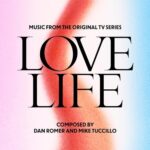 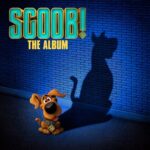 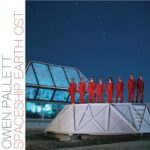 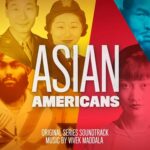 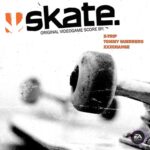