Frans Brüggen became one of the world’s top recorder players and a leader in the revival of Baroque and other early music before switching his emphasis to conducting and gaining equal acclaim. He studied the recorder and the standard transverse flute, as well as musicology at the University of Amsterdam. Attending the Muzieklyceum, Amsterdam, he embarked upon recorder studies with Kees Otten, who was a student of Karl Dolmetsch, the great rediscoverer of the instrument in the 20th century. Brüggen decided to specialize in the recorder and in historical versions of the transverse flute. He became the first student of the Muzieklyceum to graduate with a diploma in recorder.

Thanks to the confluence of his own talents and the tremendous reawakening of interest in early music in the 1960s and 1970s, Brüggen evolved into something of an international recorder star. He was known for a brilliant and rapidly fluent technique and total devotion to historical accuracy, often established by his own research. Yet he was musical and often deeply affecting in performance. Brüggen was credited with inspiring succeeding generations of players; he became a highly respected teacher not only of the instrument, but also of interpretation and performance practice. He joined the faculty of the Royal Conservatory of The Hague as professor of flute and in 1972-73 was the visiting Erasmus Professor of late Baroque Music at Harvard University. Brüggen wrote exercise compositions for recorder students and treatises on playing the instrument. He also prepared editions of Baroque music.

Though recognized for his recorder performances in the early music field, Brüggen also commissioned several new works for the instrument, including Gesti (1966) by Luciano Berio. He began to conduct music of various eras, and formed an avant-garde music group called Sourcream. Gradually he began to emphasize conducting and in 1981 founded the Orchestra of the 18th Century, an international group of specialists in early instrument performance who gather twice yearly in Amsterdam for concerts and touring. They play music of the later Baroque era (Purcell, Rameau, Bach, Handel, Vivaldi, and their contemporaries), the Classical era including Beethoven, and occasionally works from the earliest days of musical Romanticism, such as that of Mendelssohn.

He also was guest conductor with some of the most famous standard-repertory orchestras: the Orchestre de Paris, the Royal Concertgebouw Orchestra of Amsterdam, the Chicago Symphony Orchestra, the City of Birmingham Symphony Orchestra, the Vienna Philharmonic, the Rotterdam Philharmonic, the Chamber Orchestra of Europe, the Berlin Radio Symphony Orchestra, and many others. As an opera conductor he led Mozart’s Mitridate, King of Ponto in Zurich and Gluck’s Orfeo at the Lyons National Opera. In 1991, he was invited by Simon Rattle to participate in a series of recordings of music of Bach and Haydn with the Orchestra of the Age of Enlightenment, another leading Baroque-Classical specialty orchestra. He made well over 100 recordings, both as a recorder player and a conductor. ~ Joseph Stevenson 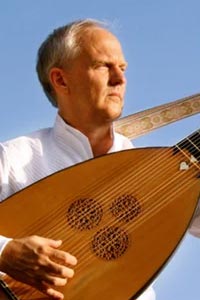 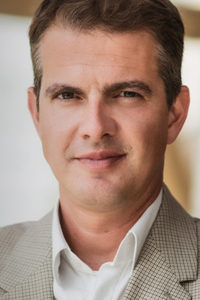 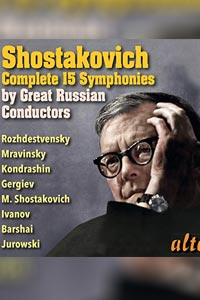 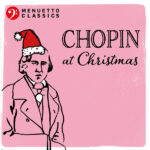 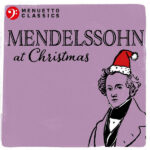 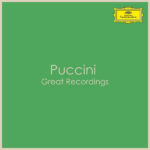 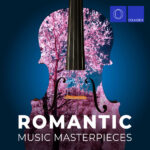 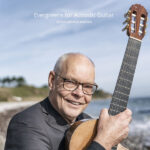 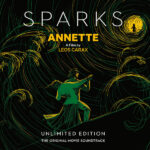 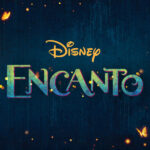 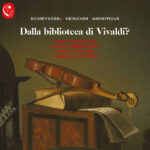